The Power of Houdini in Unreal

As a preparation for the upcoming series which will be available on the Auditorium tier - I wanted to share a quick and public explanation of the basic concept.

While the series will take the assets on top to create what you see below... 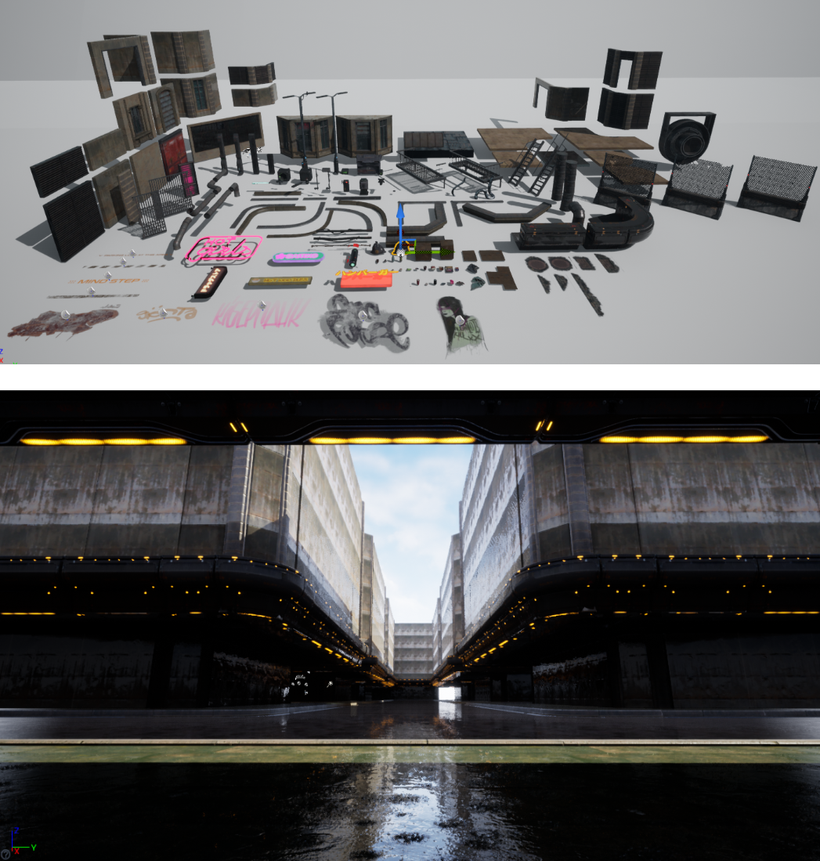 ...this post provides a brief idea on how powerfull the houdini engine can be for the artist working in unreal.

The series will go into a fairly complex use case with procedural setups to replicate a street and building layout - but the very basic foundation behind it all is the following idea.

The houdini setup is a HDA (Houdini Digital Asset) that has parameters to control an output of some kind. In this basic example I create points of either a line or a circle. The setup allows to toggle between the two options while providing parameters like the size of both and the amount of points.

A very basic houdini way of creating points in this manner. The key for the unreal synergy comes from one simple attribute that is placed on the points. As usual I do that with a wrangle but you can do it with the attribute create sop - which would look like this 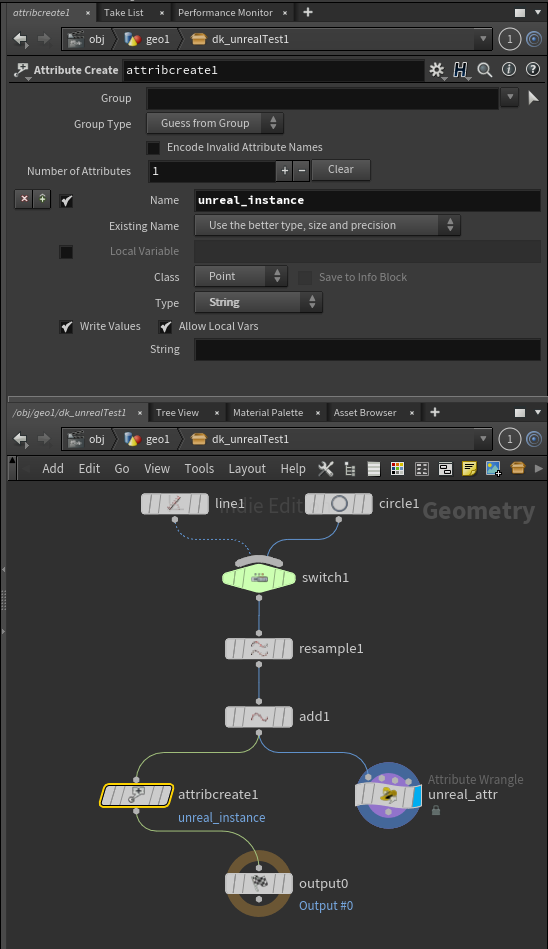 The Wrangle however looks like this - it does the same thing but also provides normals to have the circle point into its middle and the line point to the side. 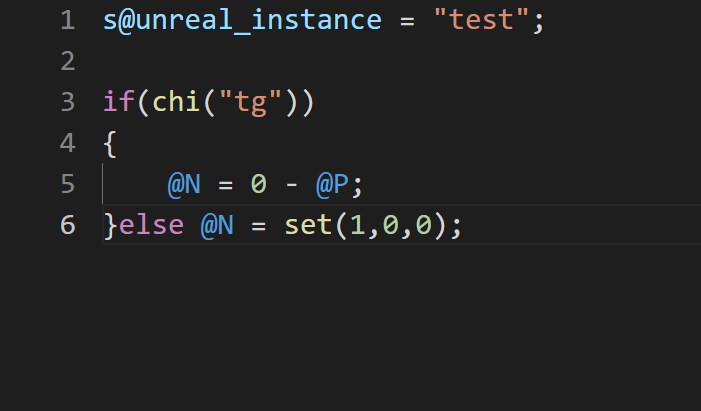 The  chi("tg")  is a channel that is connecting the parameters of the asset to be usable in the code. Here it is testing the toggle fror the circle or line parameter.

This simple asset is saved and can be imported to unreal.

Due to the latest changes towards the houdini engine - everyone can load and use this asset for free.

You simply drag the asset into your scene and the Houdini Engine Plugin will recognize that it outputs points meant to instance a mesh.

In my series I will have Houdini already provide the right information but if the attribute is empty (But it exists) you have the option to pick what should be instanced.

You could pick a static mesh but you could also pick a blueprint. Like this interactable Lamp I created. The Blueprint will be instanced at the location of each point. 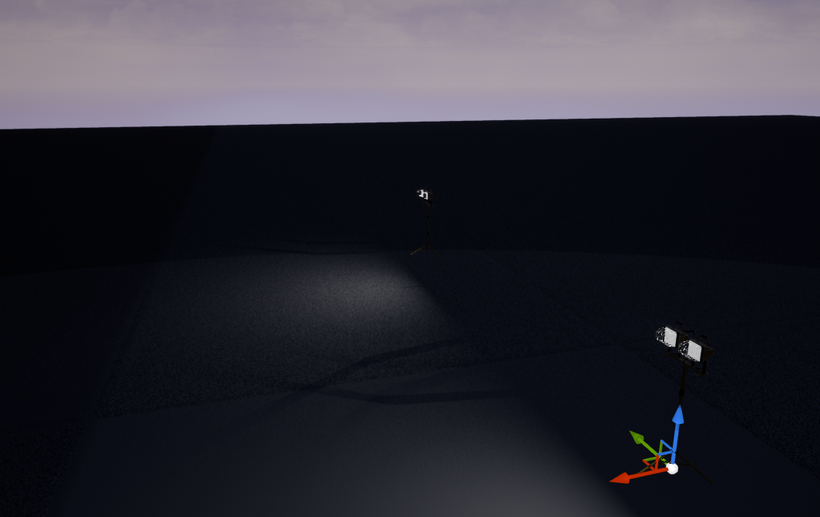 Changing the parameters will immediatly affect the output to create more points which still use the same instancer. 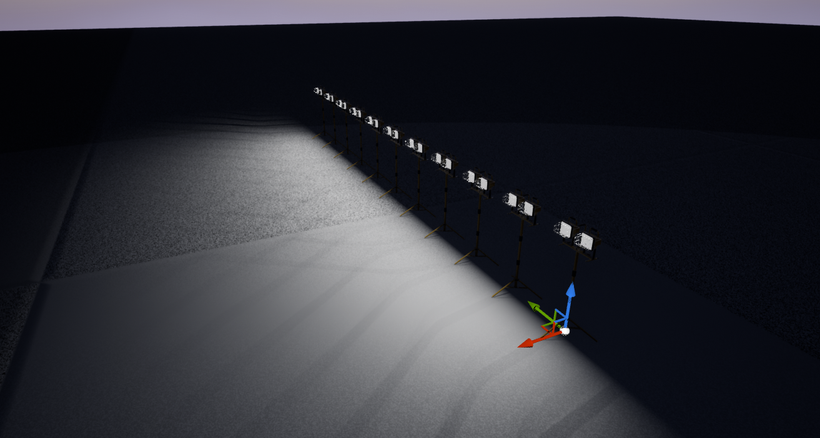 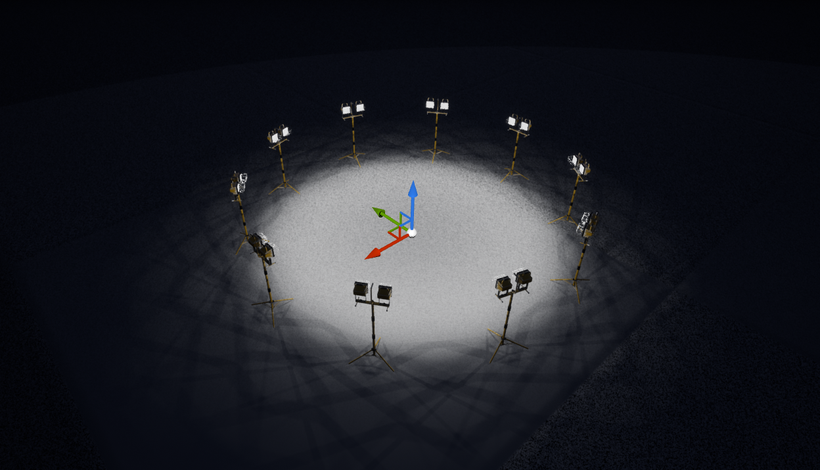 Even though it was instanced by the houdini asset - you still have control over the individual components to move them into place.

But - even though it might be obvious - the key here is that whatever functionality the instanced blueprint might have - it is still available when it was distributed by houdini. This can allow you to create whole levely while at the same time create instances of your interactable actors thoughout your level. 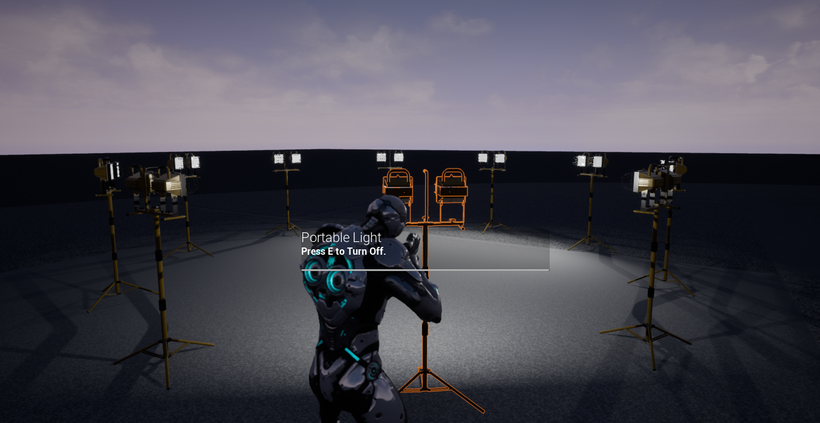 I am looking forward to this series since it also allows me to dive deeper into unreal myself. There is alot to discover - so let's get to it.

Since this is a very basic asset - but it still allows you to experiment with the idea - I included it to this post for everyone to play with it.